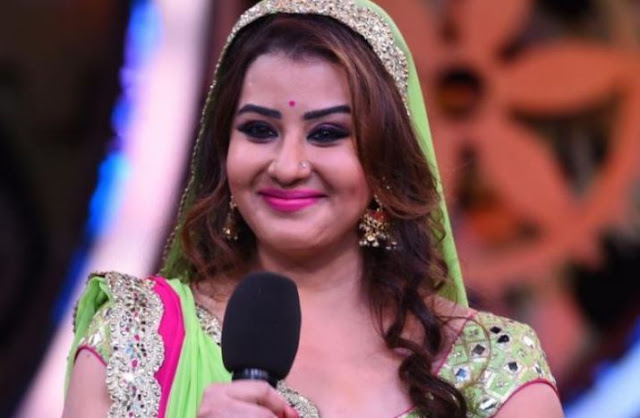 Bigg Boss 11 has got his winner. On the head of Shilpa Shinde, the winner has crowned him. In Finale, he left behind Hina Khan, Vikas Gupta and Punish Sharma. Hina Khan was the first runner up, while Vikas Gupta remained second runner up. Shilpa has received Rs 44 lakh as a reward. Shilpa has been a strong contender since the beginning of the season. His fan followings have been tremendous too.

The public was given the chance of live voting in Finale. Voting lines were opened for 10 minutes. Let us tell you that before the start of the finale, news had started coming on social media that Shilpa would win. Given this, his brother Ashutosh wrote on Twitter that he should not ignore rumors and be ready for live voting.

In Finale, he danced on Nagin Tu Sapra with Vikas Gupta. Let us tell you that with Shilpa’s development, the show has already been 36 figure. In the 5 weeks of the beginning of the Big Boss, Shilpa had also disturbed the development very much. After this Vikas also tried to run away from home.

The overconfidence is also alleged to be: Shilpa shows repeatedly saying that their fans will save them. For this, Salman also warned him that it is not right to be overconfident because there are many fences out of Hina and development too.

Shilpa Shinde, the most popular contestant of the Big Boss season 11, has become the winner of the show. Sources say that Shilpa Shinde, TV actress who took entry in Big Boss House with Vikas Gupta, has been declared winner. However, the winner is yet to be telecast on TV. The show is being broadcast on the Grand Finale Episode Colors TV.Shilpa Shinde won the hearts of millions of viewers in the Big Boss House and outside the house, because of the popular reality TV show “Bhabhiji is at home”, which is broadcasting on And TV.

Shilpa Shinde was expelled from the show, which was broadcast on And TV, and this thing was passed on to Shilpa. He believed that the show whose popularity was in his name, the show he had created was out of the same show. When Shilpa reached the stage of Big Boss Season 11, she did not have any idea of ​​the fact that with whom she considers her biggest enemy, she will have to spend so much time in Big Boss House. 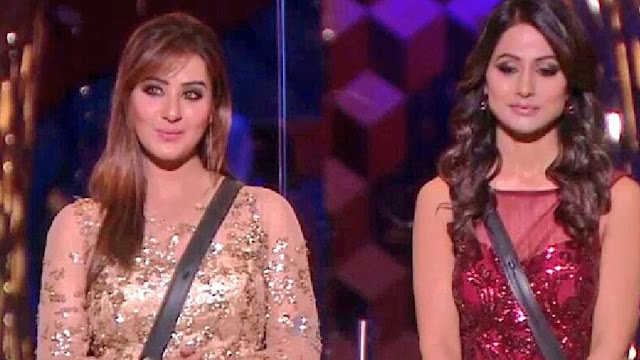 The Shilpa and Vikas fights were enraged by the audience in the Big Boss, and after that he gradually turned into hostility of both of them. Both Vikas and Shilpa understood each other and forgot the old things as their own mistakes. After the creation of Shilpa Shinde’s winner in Big Boss Season 11, history has been repeated once again and it has become a women’s Contestant Winner. Let’s say that earlier Shweta Tiwari, Juhi Parmar and Urvashi Dholakia have become winners in Big Boss.

2 thoughts on “Shilpa Shinde became the winner of Bigg Boss 11, Hina Khan came out in the last round”